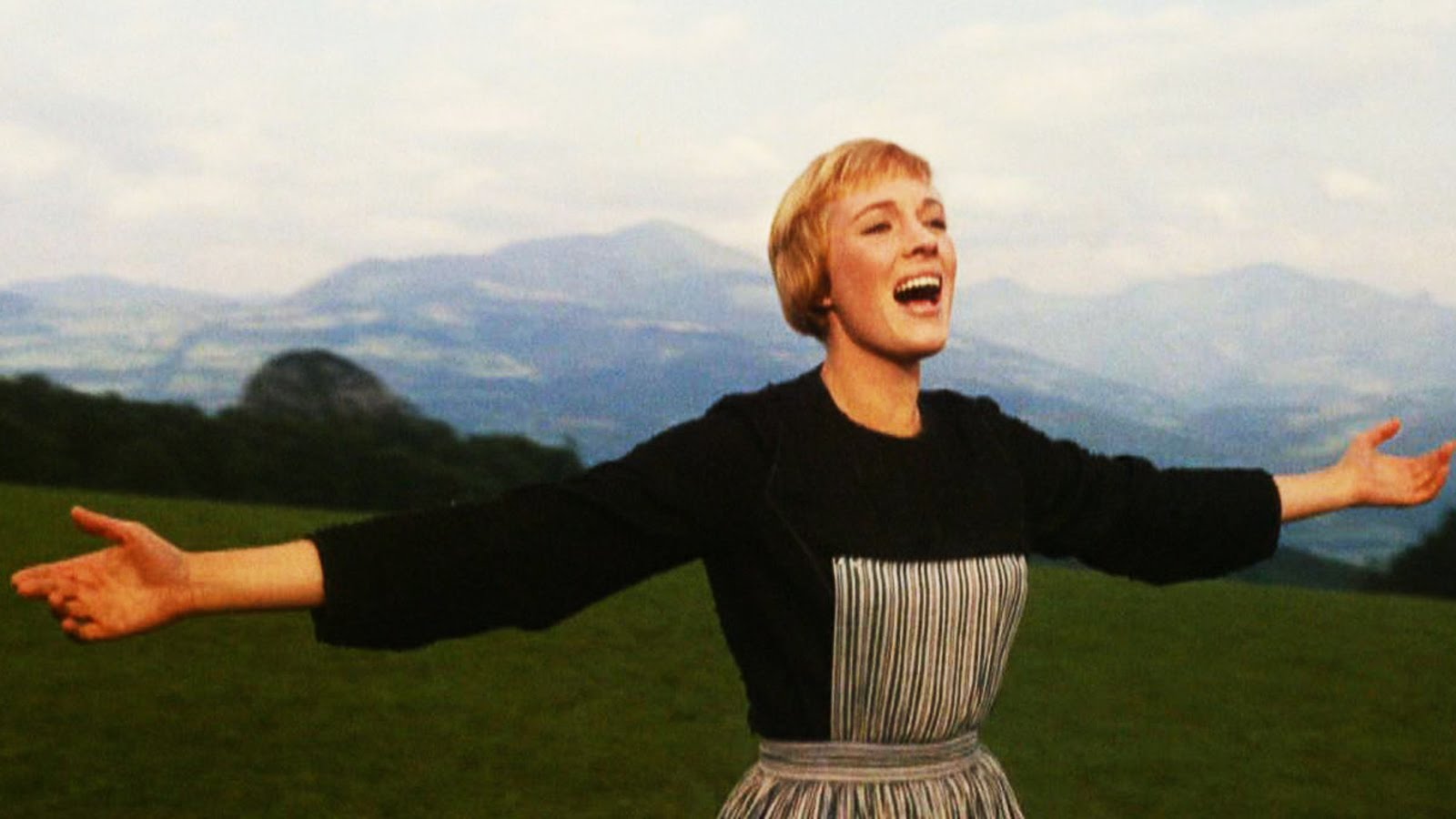 Julie Andrews is still one of the best and classiest performing artists in the world. She became famous in the movie The Sound of Music, Mary Poppins, among others, many of which were musicals or comedy films. Her career in the movie and show biz industry spanned decades.

Everyone knows she has one heck of a voice but she has also inspired many people with her humanity. Here are some ways that Julie Andrews has used her status, voice, and influence to inspire people to be better humans:

Losing Her Voice
Julie Andrews was famous because of her voice, but after her surgery to remove non-cancerous nodules in her throat, her vocal cords were destroyed permanently. She was so devastated, she had to seek counseling to get over it. Because she could no longer sing, she expressed her voice through writing by publishing 26 children’s books. She founded a publishing company with her daughter Emma. Not only did she overcome the loss of her most prized asset, she has also made herself productive in other ways.

Winning Over Haters
She was turned down for the movie role in My Fair Lady although she had built up the musical on stage. Jack Warner, who was the studio boss at that time, decided to get Audrey Hepburn for the part despite the fact that Hepburn couldn’t not sing. Julie Andrews then went on to star in Mary Poppins which earned her an Oscar. Upon receiving her award, she thanked Jack Warner for turning her down for the part in My Fair Lady which led her to play Mary Poppins and winning an Oscar.

Getting Past Obstacles
Since losing her voice, Julie Andrews can no longer sing as she used to but that didn’t stop her from giving up her art. She could still manage to hit low notes and proved to the world that she could still sing despite the devastating damage to her vocal cords. She also moved on to writing musicals and directing musical plays.

Julie Andrews shows us how to grow older with grace and class, and teaches us to overcome obstacles and rise above them. Here is a video clip of Julie Andrews singing again after throat surgery. Although she can no longer hit the high notes, she certainly still has the magic. 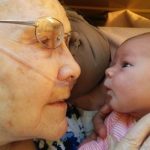 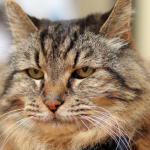