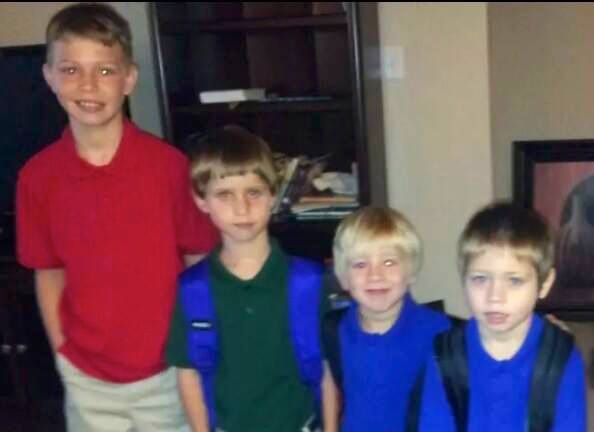 A broke mom with 5 kids were at a doctor’s office when she found herself in a major predicament. Melissa Simms is a mom of 5 from Pell City, Alabama. She recently had several surgical operations and was down and out along with her husband Caleb who had to split their last $10 for gas that morning. She didn’t even have enough money for dinner that evening.

Melissa Has 4 Sons And A Daughter

At the doctor’s office, Melissa, accompanies by 1 of her sons, went in for a checkup. She later found out that her co-pay bill was more than she previously thought it would be. She did not have enough cash on her to pay her medical bill. Despite being a broke mom with 5 kids with no dinner that night, Melissa knew she had to have that medical appointment so she went into the doctor’s office just the same, leaving her son, Trey in the waiting area.

While waiting, Trey was surprised when he was approached by a woman who handed him an envelope. He was told to give the sealed envelope to his mom. Trey did as he was told and handed it to his mother when she stepped out of the doctor’s office.

There Are Really Good People Out There!

Considering her awkward predicament at the doctor’s clinic and being a broke mom with 5 kids, Melissa was overwhelmed with what she found in the sealed envelope. In the envelope was a hundred dollars and a note that said “I’ve had days like you are having today. Hang in there. Joshua 1:9.”

The woman who gave Trey the money disappeared and till this day, Melissa has no idea who she was. Although she was in a desperate situation those days and was a broke mom with 5 kids to feed, she felt her faith renewed with the woman’s generous gesture. Not only was she able to pay for her medical bill, she also had enough to buy dinner that evening.

Melissa later looked up the scripture “Joshua 1:9” in the bible which read “Have I not commanded you? Be strong and courageous. Do not be afraid; do not be discouraged, for the Lord your God will be with you wherever you go.”

The broke mom with 5 kids posted her awesome experience on her Facebook wall. The post became viral until the news reached news media. She told a reporter that she hoped to meet the Good Samaritan someday to thank her. “I don’t know what she looks like. I don’t know her name, but I hope I get to meet her to say thank you.” 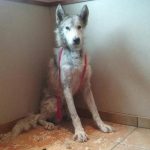 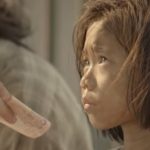