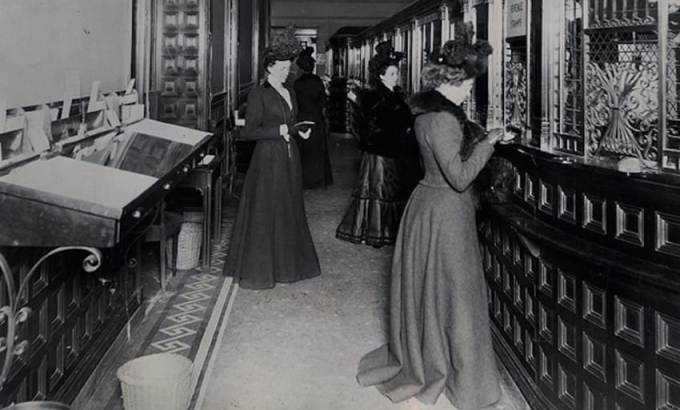 It was only in the last few decades that women were allowed to vote but what most young people of today don’t know is that there were many things women could not do in the 50s.

Women had been subjugated for centuries and it took a Constitutional amendments or extreme pressure from a major lobby group to change gender oppression. These changes to make women equal to men was not done overnight and took many decades to happen.

Things started to change for the better for women during the 60s. Here are some things the girls were never allowed to do just a few decades ago. They might surprise you!

Women were not allowed to practice law until 1971. Even if a woman was qualified or passed all requirements that enabled them to defend a client in court, they were still banned from stepping into a courtroom.

Although contraceptive pills for women were already invented in 1960, the sale of the tablets was not allowed in many U.S. states until a few years later.

Women were not allowed to open their own bank accounts, unless they were accompanied or given permission to do so by their husbands or male relatives.

5. Get Pregnant While Working

Although women could work, they were usually fired from their jobs if they got pregnant. Maternity leave was not a right for women until the Pregnancy Discrimination Act was passed in 1978.

Women, no matter how smart they were, were not allowed to study in Ivy League universities. Princeton and Yale were the first to admit female students in 1969 while Harvard only started to accept girls into their school in 1977.

Public breastfeeding was not permitted in most places in America. That was until Congress made it illegal for establishments to stop mothers from breastfeeding in public. Women typically fed their babies.

As the old commercial used to say, “You’ve come a long way baby!” 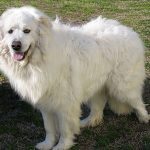