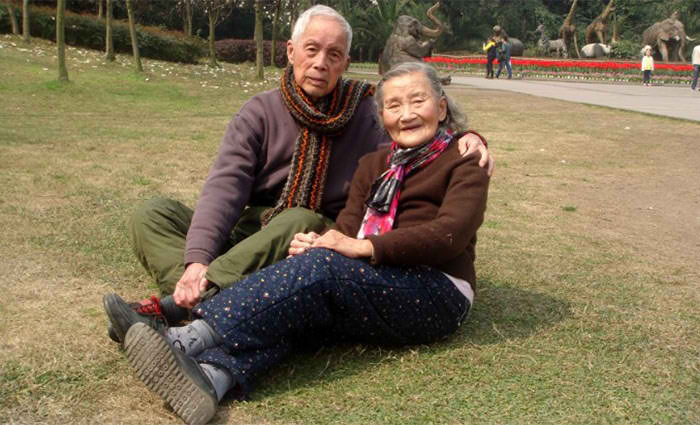 A couple renewing their vows celebrated their 70th anniversary together by recreating their old pictures together and wedding photos. Wang Deyi and Cao Yuehua, aged 98 and 97 respectively, got married in 1945 at the quaint Northern Hot Springs Park, Chongqing, China. Their four children helped them recreate their wedding day 70 years ago.

Cao Pangpei, 60, the couple’s youngest son said “My parents are 98 this year. They have been together for so long, going through World War II, the political turmoil and diseases, and can still stay with each other and love each other.” This was their children’s way to celebrate their love.

According to the couple’s children, their parent’s memories were beginning to fail, but they can still remember their love poems they wrote to one another during the war. Wang Deyi and Cao Yuehua had to live apart during the war when Wang Deyi was called by the Chinese military to serve in India as an interpreter for U.S. Army General Joseph Stilwell, not as a soldier. Fortunately, their love for each other stayed strong throughout the ordeal.

This Chinese couple is renewing their vows after they fell in love when Wang Deyi asked Cao Yuehua for their first dance over 70 years ago. What an amazing love story they must have. At least, we get to see the recreations of their wedding photos.

Cao Yuehua said that they would be back when they turned 100 years old. Can’t wait for that one! I wonder what they plan to do to celebrate their marriage then. 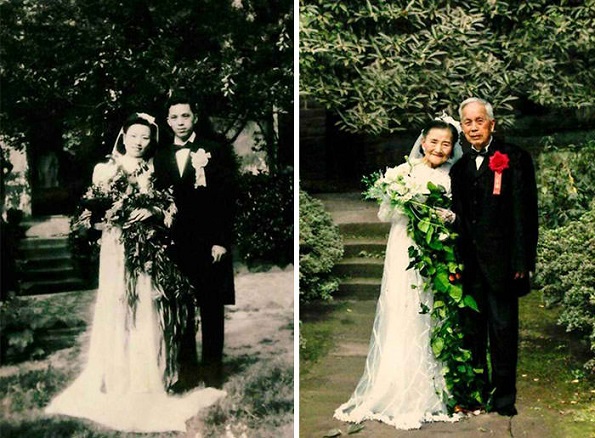 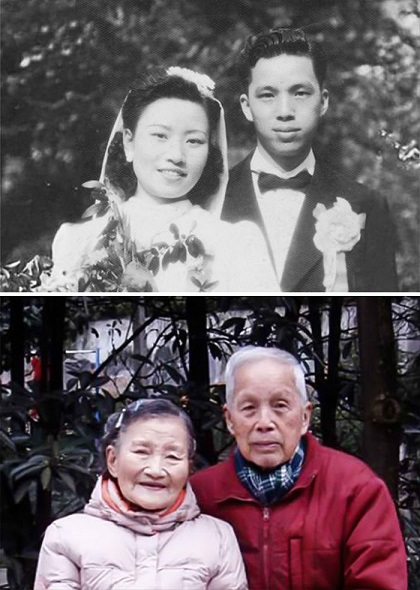 What An Amazing And Long Love Story 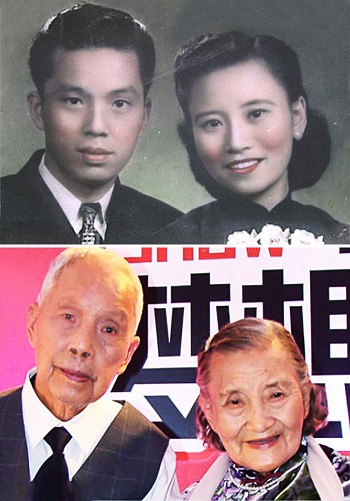