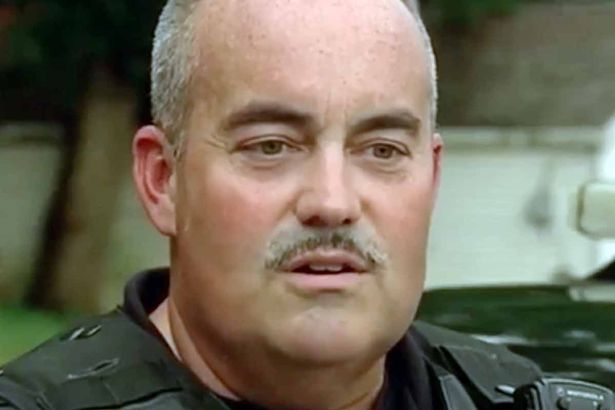 A police office in Ohio responded to a citizen call and found a 7 year old doing something that shocked him.  The boy was standing by himself in front of a pharmacy when Officer Steve Dunham found him. Dunham was called to the scene by concerned passers-by upon seeing a poor little boy standing alone in downtown Franklin looking forlorn and sad.

What was this boy doing that had people calling the police? Apparently he was trying to sell his stuffed toy for money. He was trying to get people walking by to buy his teddy bear!

Dunham later found out that the boy selling a teddy bear was not lost but was hungry. He had not had anything to eat in days which was why he was trying to sell his stuffed toy to raise cash for food. The officer immediately brought the boy to a Subway outlet to buy him something to eat. They then proceeded to the Franklin Police Station where the boy ate his dinner.

The police officers investigated the boy’s background and found out that the boy’s family that included 4 other siblings, lived in terrible conditions. The seven year old boy had 4 other brothers aged 11 to 17. Their home was in such bad condition, filled with trash and rotting garbage. It was not a suitable place for any child or adult to live in.

Officer Dunham and his colleagues at the Franklin police station took control of the situation and placed all 5 kids including the boy selling a teddy bear in the custody of the kids’ responsible relatives. The parents were charged with 10 counts of child endangerment and are not allowed to see their children. Officer Dunham would continue to visit the now famous, boy selling a teddy bear, and became good friends with him.

If you were to find a boy or girl on the street selling their favorite toy, what would you do to help? 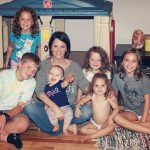 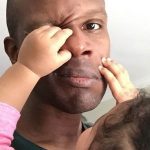